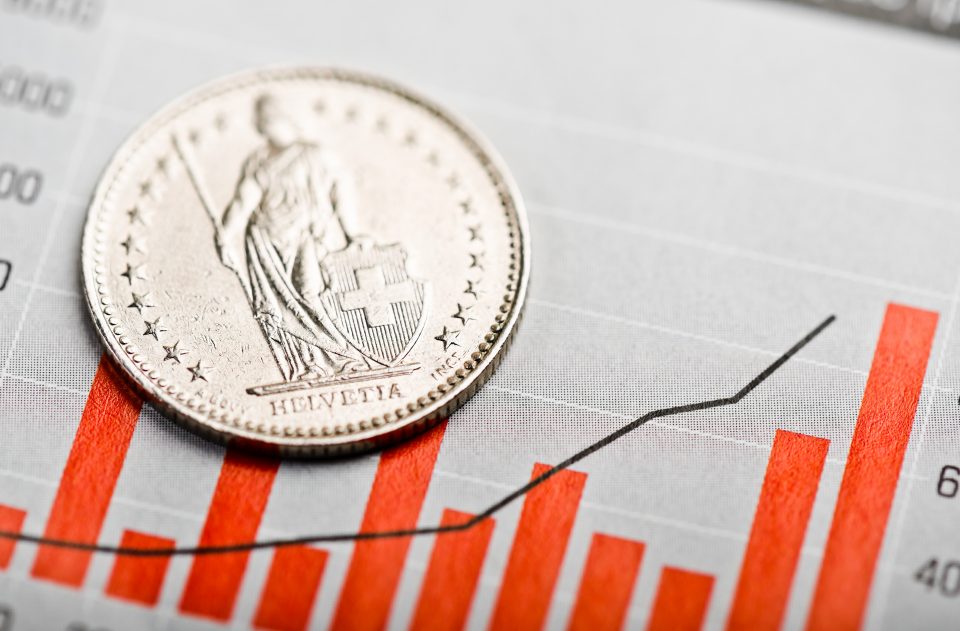 For a market locked in a bitter battle with the European Union, Switzerland’s top-flight share index is looking remarkably chipper.

But then, this may have something to do with the fact that since the breakdown of relations between Berne and Brussels, anyone wanting to deal in Swiss company stocks has to do so inside Switzerland’s national frontiers.

Given Swiss companies include some of the biggest names in corporate Europe, that is both a handicap for non-Swiss investors and a fillip for trading volumes on the Zurich exchange.

The spat with Brussels revolves around the breakdown of talks on creating a new, comprehensive trading agreement between the EU and non-member Switzerland. The Swiss objected to the prospect of having to comply with various EU rules, and as the talks stalled, Brussels declined to renew an existing agreement, which expired at the end of June.

This agreement, known as “equivalence”, permitted easy trading of Swiss shares across Europe. The Swiss have said investors or asset managers trading Swiss shares outside the country will face criminal prosecution resulting in fines or even prison sentences. Instead, they are required to use a Swiss bank or brokerage.

In practice, enforcement of the ban is likely to take the form of a refusal to register share transactions that have taken place in defiance of the edict.

The SMI contains some of the best-known companies in the business world, with Switzerland’s renowned financial services industry well-represented by the likes of Zurich Insurance, Credit Suisse, UBS and Swiss Re.

From the pharmaceutical industry there are Novartis and Roche Holding, while consumer goods stocks include Nestle and Swatch.

Switzerland has long been renowned as one of the most stable and prosperous countries in the world, although controversy arises from time to time on everything from banking secrecy to the country’s role as a neutral observer during the Second World War.

Furthermore, its currency, the franc, is the strongest denomination in the world – which can be a mixed blessing given the country’s reliance on exports.

In its most recent Article IV health check on the Swiss economy, the International Monetary Fund (IMF) wrote in June last year: “[We] commended the Swiss authorities for skillfully navigating the economy through challenging times. Despite the substantial pressures on the exchange rate since the global financial crisis, the economy continues to demonstrate resilience. Prospects remain favourable, with moderate growth and inflation.”

But it warned, presciently in light of recent events: “Uncertainty regarding long-term Swiss-EU relations could affect cross-border flows.”

You can trade Bitcoin, GBP/USD, global stock markets like the S&P 500 and over 2,000 other markets at Capital.com.

Trading is risky. 76.2% of retail investor accounts lose money when trading CFDs with this provider.

One Year On: How Neil Woodford Fell From Grace

Venture capital firm Draper Esprit has said a substantial majority of its portfolio is “well positioned” to benefit...

Inflation Post Covid-19: To Be Or Not To Be?

We spoke to two experts who argued the case for and against inflation in the near future and what it means for investme...

Good Trading Is About Decision Making

AJ Bell has reported a 22 per cent increase in revenue after it saw record numbers of new customers flock to the invest...

British investors have opted for ESG funds over the last three years more than any other category of investment fund, a...