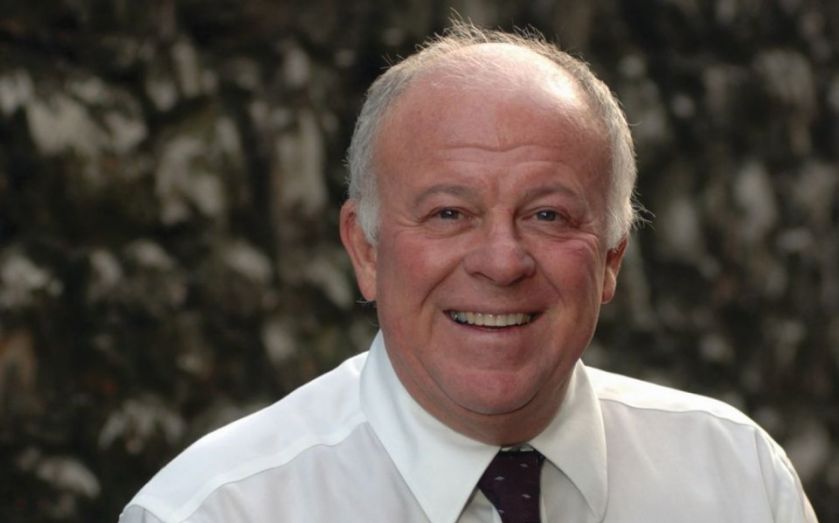 Co-founder of Hargreaves Lansdown, Peter Hargreaves, has announced he will sell £500m worth of shares in the investment platform via an accelerated bookbuild offering.

The purpose of the offering is to enable Hargreaves to diversify his assets.

It is understood that he continues to hold £2.5bn worth of shares in the company.

Sign up to City A.M.’s Midday Update newsletter, delivered to your inbox every lunchtime

Hargreaves recently set up a £100m foundation based in Bristol to help disadvantaged children, which will be headed up by HL’s former head of new business Alexandra Butler.

Last week the company reported profit before tax had climbed 12 per cent in the first half of the year to £171m but net new business fell nine per cent to £2.31bn.

This came despite the company’s support of Neil Woodford’s equity income fund. Hargreaves Lansdown continued to recommend to investors right up until it was gated on 3 June 2019 after becoming overwhelmed by withdrawals.

The gating of the fund affected over 290,000 Hargreaves Lansdown investors.

Get the news as it happens by following City A.M. on Twitter.

It might not be surprising that cyber criminals have taken advantage of coronavirus and the rush to remote working. The...

Gresham House reported its tenth consecutive half-year increase in AUM despite a challenging backdrop as it looked to s...

LGIM will reopen its property fund in October, seven months after the coronavirus crisis forced it to suspend dealing. ...

It’s been months now of lockdown, and with the majority of the world spending more time working from home with CNN, B...

Biotech Seeks To Seize The Moment

Biotech was outperforming the broader market before the pandemic hit – since then its relative performance has been s...

Six Reasons Why Automation Is Poised To Accelerate

Automation has long been a feature of the manufacturing sector, as companies seek to improve productivity and make high...