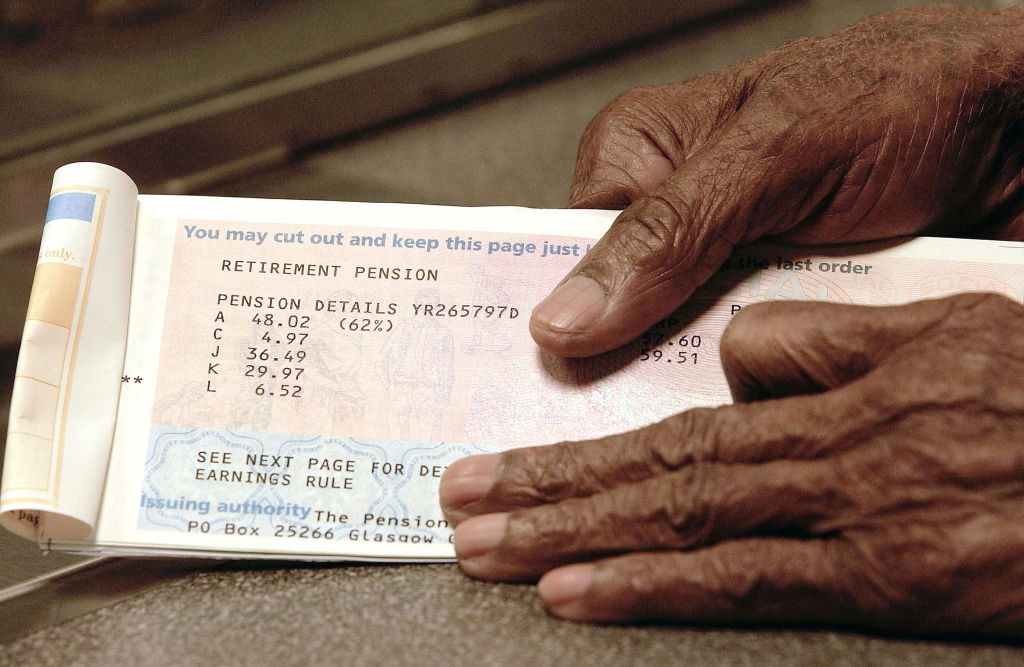 Defined benefit pension deficits among FTSE 350 companies have dropped by nearly one-third in the last year, but still more than half of firms are operating on a deficit, according to research.

The collective pension scheme deficit for the top 350 listed companies in Britain fell 29 per cent to £39bn last year, from £55bn the year before.

Despite this, 54 per cent of firms still have a pension deficit, a report by consultancy Barnett Waddingham said.

The figures represent a marked improvement over recent years, as the number of firms with a surplus doubled from 23 per cent since 2013.

The deficit reduction has been driven by a combination of increased corporate bond yields and the continuing payment of deficit contributions, the report said.

Barnett Waddingham corporate consulting partner Nick Griggs said: “Defined Benefit scheme liabilities have long weighed on company balance sheets and, despite the measures taken to limit their cost, they remain a far greater drain on resources than their DC counterparts.

“Now is the time to take action and set a new approach. As a growing number of companies can see the light at the end of the defined benefit pension scheme tunnel, it is vital they proactively put in place a strategy targeted at reaching the scheme’s endgame.”

Football clubs across the Premier League, Europe and further afield are always eyeing up their next potential stars. To...

What Happened To The Pound, Euro And US Dollar In 2019?

It has been a year of ups and downs for sterling, largely dominated by political and geopolitical factors. Investors’...

Brexit cast a long shadow over the pound in 2019. Additional factors that influenced the value of sterling – caution ...

The Cost Of An International Office

From expanding sales to mitigating Brexit risk, many companies are securing presence overseas. Some companies have a...