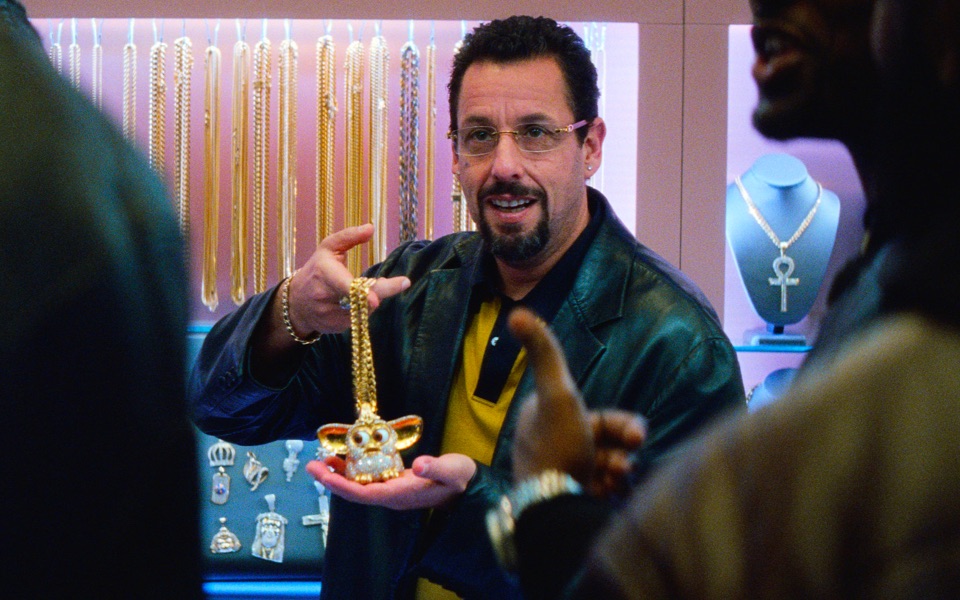 The absence of cinema releases for much of 2020 gives this year’s ‘best of’ film list a strange new context, as the industry shifts from reliance on the opening week box office and cinema fans focus on what they miss about the big screen. Here’s our pick of this year’s best movies, comprised of titles released in UK cinemas or streaming during the calendar year.

The top of many 2019 lists, Boon Jong Ho’s Oscar winner takes our crown thanks to being released in the UK in February. A thoughtful, complicated story filled with black comedy and cultural subtext, its success infuriated President Donald Trump, who apparently preferred Gone with The Wind.

Now is a good time to revisit the South Korean masterpiece, given that the awards buzz (and Presidential complaints) have faded away. An examination of how far people will go to escape their situation, Parasite set the standard for this year and has lost none of its brilliance.

Read more: Catch The Dumb Waiter at Hampstead Theatre while you can

Shannon Murphy became a name to look out for with her debut feature, an Australian drama about two parents (Essie David and Ben Mendelsohn) who reluctantly take in the boyfriend of their critically ill daughter (Eliza Scanlen). While so many films put a veil over the subject of dying, Babyteeth embraces the messiness as it shows its characters’ flaws, and how, for better or worse, illness never stops us being human.

Portrait of A Lady On Fire

A heart-shredding romance that didn’t get the love it deserved during awards season. Whereas many LGBTQ+ dramas make headlines with more salacious scenes, Céline Sciamma’s film is more about the slow burn as a painter and her subject slowly fall for each other in 1700s France. The final scene in particular had us in tears.

Perhaps the biggest story in the film world this year was the passing of Chadwick Boseman following an illness he kept private for much of the peak of his success. It gives his presence in Spike Lee’s war drama even more impact. The film follows four veterans returning to their former battle field to find the remains of their captain (Boseman) and some hidden gold. Filled with incredible performances, it’s Delroy Lindo as the group’s traumatised loose cannon that leaves you breathless.

Adam Sandler just makes trashy comedies, right? Well, the Safdie Brothers (Good Time) unearthed a gem (sorry) of a performance from the star as a jeweller who goes through one hell of a bad day. Fast paced and occasionally brutal, it’s a reminder that whenever Sandler wanders into drama, it’s worth watching.

The only upcoming movie on this list, the adaptation of August Wilson’s play was Chadwick Boseman’s final film performance, and he left everything on the screen. Following an infamous recording of music legend Ma Rainey (the excellent Viola Davis), you can’t take your eyes off of Boseman as the bandmember with dreams of stardom. Anyone in doubt of the actor’s legacy will have their questions answered by the end of his first monologue.

Riz Ahmed directs, stars, and raps his way through a striking drama, playing an up-and-coming artist suddenly struck down by illness when he returns home to London. A breathless account of the experiences of one part of the British-Asian community, the film practically bursts out of Ahmed’s heart.

Sam Mendes’ World War 1 drama avoids the Saving Private Ryan method of beating the audience over the head with bloody battle scenes. Indeed, most of the combat in this race against time (presented as one shot thanks to the genius of Roger Deakins) have moved on, meaning we are forced to concentrate on the mental effects of battle after the bullets have been fired.

David Fincher waited over twenty years to produce his late father’s drama about the man who wrote (or co-wrote) Citizen Kane, and while the result has been divisive, we think it was worth the wait. Gary Oldman is sensational in a film that feels like a buffet for fans of film history, indulging in the Golden Age of Hollywood in all its ugliness.

Robert Eggers’ follow up to The Witch is just as powerful, with Willem Dafoe and Robert Pattinson trying to out bonkers each other playing lighthouse keepers who become affected by their solitude. The grubby black-and-white thriller delights in its sense of unease, and provides a calling card for anyone dismissing future Batman Pattinson as ‘that guy from Twilight’.

Disney Plus has announced plans to increase its subscriber target by 2024 to between 300-350m overall subscriptions. ...

Le Comptoir Robuchon Is The Perfect Tonic To 2020 Life

Time has become airy and fugacious, like a fine mousse. Days drag on for weeks, but months pass in no time at all. Le C...