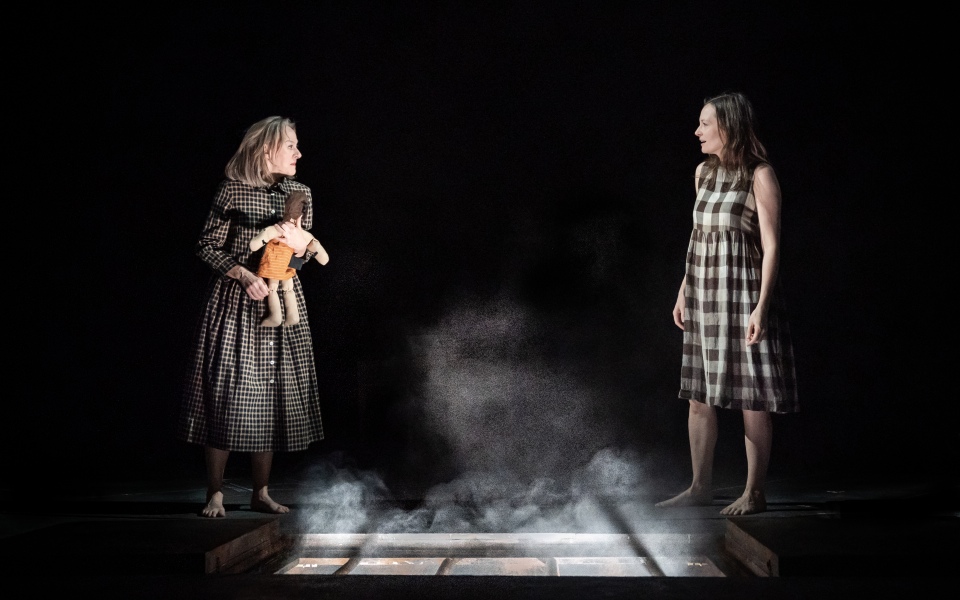 Taking place over two sittings, each more than two and a half hours long, My Brilliant Friend promises to be an epic production. And it is. Sort of.

This adaptation of Elena Ferrante’s Neapolitan novels (now a hit HBO series) runs the full gamut of human emotion, spanning decades and shifting violently in both tone and subject matter – all without ever getting out of third gear.

It follows childhood friends Lenù and Lila, precocious girls dragged up in the slums of 1950s Naples. Unusually bright, they shine against the backdrop of petty gangsters and constrictive gender roles, and both seem destined to transcend their humble origins. But these two strands of the same double helix spiral in opposite directions, each one believing the other to be the eponymous “brilliant friend” even as their lives grow ever-farther apart.

Read more: The Lion, the Witch and the Wardrobe at Bridge Theatre review

With so many hours to play with, the production takes its sweet time to get going, especially during a glacial first half, which sees the girls age from naive pre-schoolers to pubescent love-rivals. The girls are played throughout by Niamh Cusack and Catherine McCormack, aged 60 and 47 respectively, and both are excellent, presenting their character’s wildly divergent lives, peppered with humiliations and horrors, with quiet dignity.

It’s a funny old play, flitting between genres and styles. It’s a character study about two women attempting to reconcile domestic and societal abuse; a Godfather-esque tale of corruption and crime; a campy, West Side Story complete with song-and-dance numbers; a wide-angle look at the changing fortunes of Italy throughout the latter half of the 20th century.

Combine this with liberal use of projections, some nifty puppetry and the Olivier’s rotating stage and you have a play that’s incredibly broad in its scope yet somehow limited in its ambitions. After five hours with these characters, I knew the minutiae of their lives but felt largely unmoved by their plight.

Most people attending the show will already be au fait with either the novels or the TV series, or both, and this will serve as a nostalgic reminder of a cultural path already well trodden. But as a work in its own right, My Brilliant Friend falls a little flat.

Can International Tourism Ever Recover?

We look at what might reignite demand for overseas travel and whether the downturn could profoundly change some countri...

If cycling leaves you in need of a good meal, then your dream holiday may well have just arrived. Sir Bradley Wiggi...

Greece To Resume Direct Flights From UK Next Week

Greece will resume direct flights from the UK on 15 July, after it last week extended a ban on travel from Britain over...

Could Al Fresco Soho Be A Vision Of The Future?

Pubs, bars and restaurants opened in Soho this weekend, with new licensing laws allowing them to spill into the street....

Super Saturday: The Pubs, Bars And Restaurants Reopening In The City

It’s been eerily quiet in the City over the past few months, but things are starting to come back to life.  Follo...