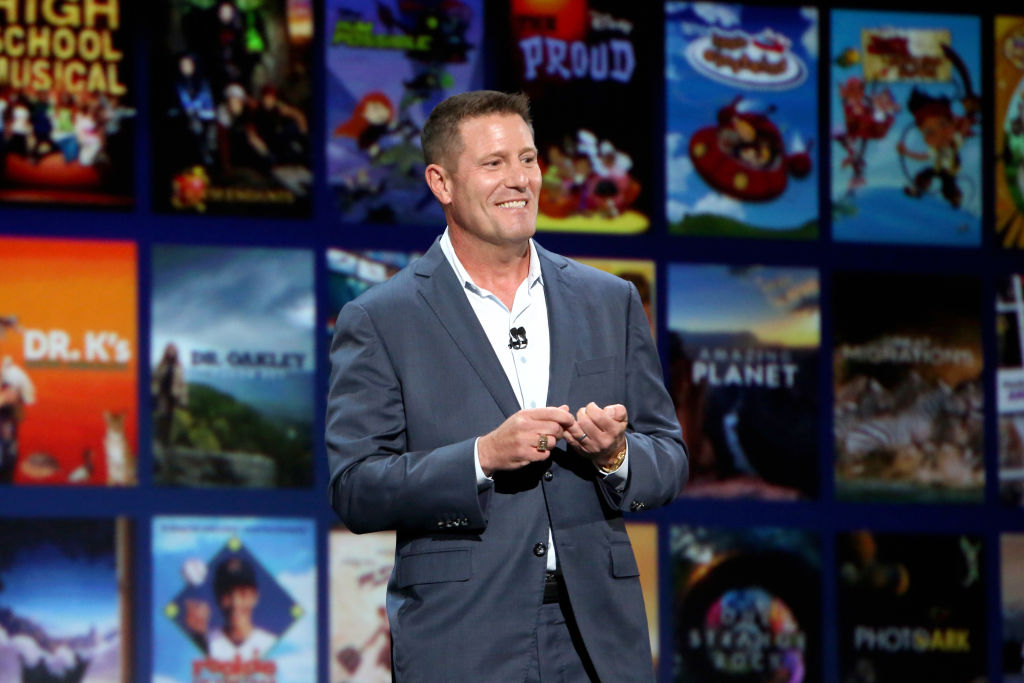 Disney Plus has announced plans to increase its subscriber target by 2024 to between 300-350m overall subscriptions.

It follows a strong debut year in which the company surpassed 137m total subscribers.

Comparatively at the end of 2019, Netflix had 167m subscribers world-wide. However, Netflix began its streaming service back in 2007, having a 13-year head start on Disney.

Moreover, Jeff Bezos announced that Amazon Prime Video now has more than 150m subscribers, but the service premiered by in 2014.

Although not planned, Disney Plus could not have timed the release of their streaming platform more perfectly. The company along with the other streaming services have benefited substantially from the Covid crisis, with many people looking to boost their options for at-home entertainment.

‘“With our amazing creative teams and our ever-growing collection of the high-quality branded entertainment that consumers want, we believe we are incredibly well positioned to achieve our long-term goals,” he added.

In the coming years, Disney Plus plans to roll-out a lot more exclusive content, with the intention of continuing to entice new subscribers for the long-term. In this time, the company hopes to release approximately 10 Star Wars series, 10 Marvel series, 15 Disney live action shows, a Disney animation and a Pixar series.

“This incredible slate of new original content reflects our continuing commitment to harness the resources and immense creativity across our company to bring audiences extraordinary entertainment experiences unlike anything else in the market,” says Bob Igler, chairman of the board at Disney.

The Top Films Of 2020, From Parasite To Mank

The absence of cinema releases for much of 2020 gives this year’s ‘best of’ film list a strange new context, as t...

Le Comptoir Robuchon Is The Perfect Tonic To 2020 Life

Time has become airy and fugacious, like a fine mousse. Days drag on for weeks, but months pass in no time at all. Le C...